ARTnews and the Future group hosted a release party for the magazine’s Fall 2018 issue, which includes the 29th edition of the annual “Top 200 Collectors” list. The party was held at the new Brant Family Art Building in Manhattan’s East Village, and co-hosted by Janine and J. Tomilson Hill (who is profiled in the 2018 issue of ARTnews), collector and M WOODS cofounder Michael Xufu Huang, and Peter M. Brant, the cofounder of the Brant Art Foundation and the owner of the parent company of ARTnews. Set to open to the public in the spring of next year with a Jean-Michel Basquiat exhibition, organized in collaboration with the Fondation Louis Vuitton in Paris, the building was formerly the studio of the artist Walter De Maria, who occupied the space from the mid-1980s until his death, in 2013. Attendees at last night’s event included artists Chloe Wise and Petra Collins; gallerists Tony Shafrazi, Jeanne Greenberg Rohatyn, and Tripoli Patterson; and “Top 200” collectors Martin Z. Margulies, Mohammed Afkhami, and Lonti Ebers. 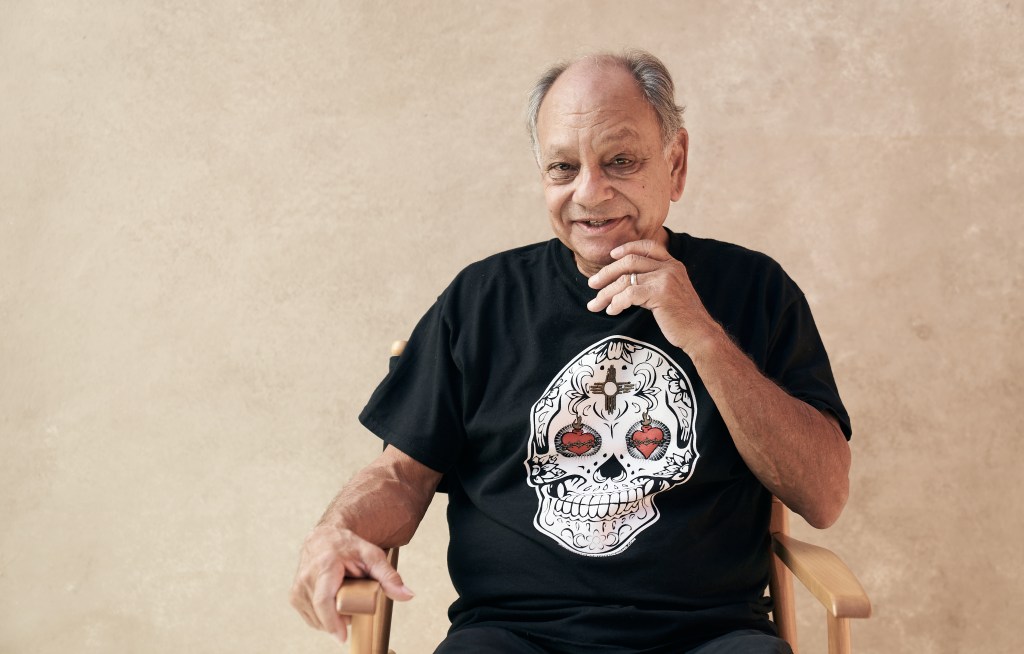 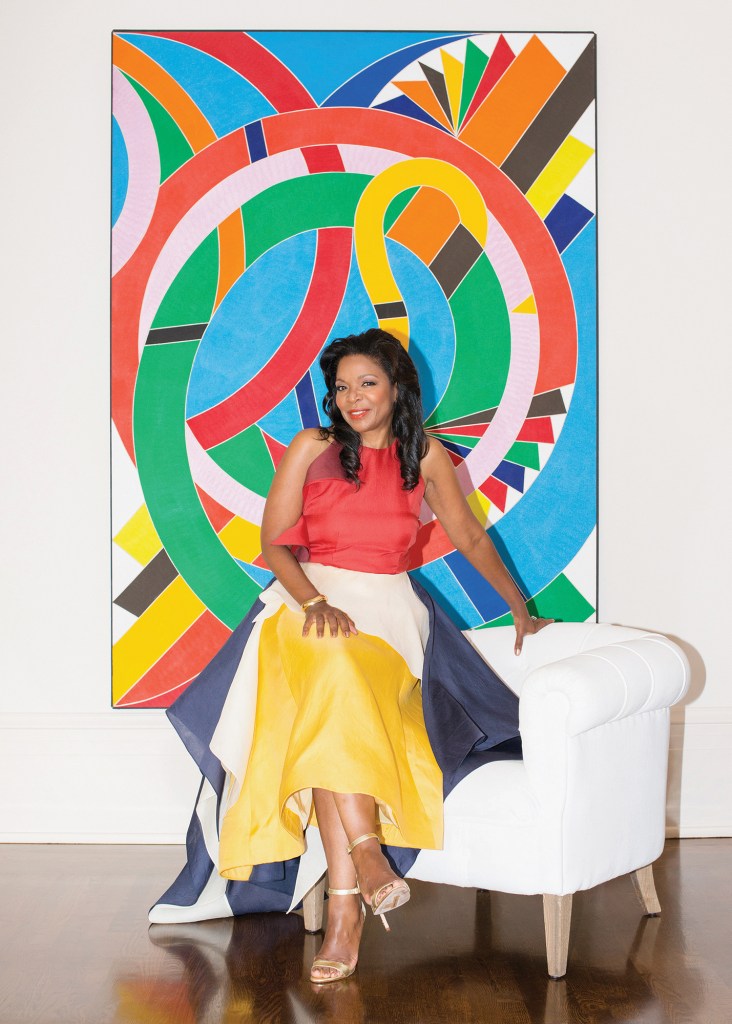 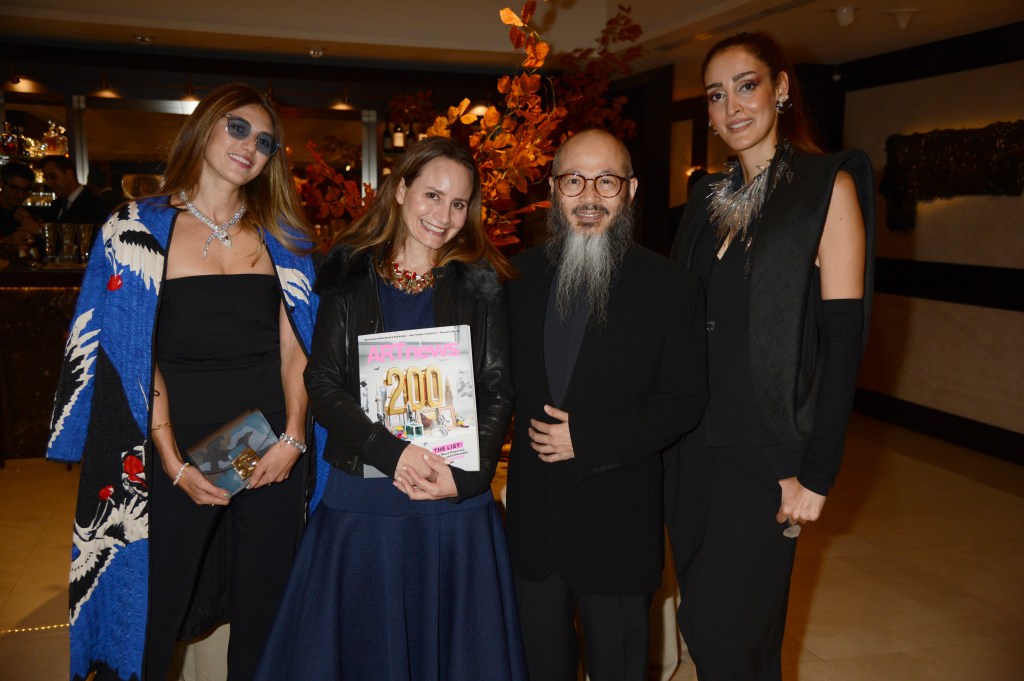